MAKING A LITTLE BIT OF HISTORY EVERY DAY

As you line up on the green, the smooth, cool weight of a bowl in your hands, you can’t help but feel the tradition of a sport passed down through the generations. It’s a sport a millennia in the making, said to have come from the ancient Egyptians. As time moved forward, the game spread and evolved into various forms around the globe, from Italy and England to Denmark and even the Pacific Islands.

The game of bowls as we know it today has its roots in Scotland, where the laws of the game were written. It’s that game our members have been playing since we were founded on 25 April 1888 in St Leonard’s Park. As the second oldest bowls club in NSW, thousands of our members have practiced, competed and progressed through the ranks, many going on to compete in the highest grade of their pennant competitions and be selected to represent the local district sides. Bowls is something that we Aussies are proud of – and we should be, too, as we Australian lawn bowlers make up more than 40% of the world’s bowling population.

But it’s not just for the competitions that we bowl. It’s for the time spent with friends, the mateship and the well-earned cold one at the end of the day.

And why do we choose to bowl at North Sydney? Well, just take a moment on the green to look up and out at our beautiful city around us on the edge of one of the most beautiful natural harbours in the world. A vista of the iconic Opera House, the Harbour Bridge, and at night, the lights of the city. Take in everything Sydney has to offer – the sparkling blue waters, iconic attractions, hidden beaches, enchanting bushland, pretty gardens, charming islands and intriguing heritage.

But the word got out, and we couldn’t keep this little slice of heaven to ourselves anymore. So we’ve opened our doors to a new generation of bowlers and their friends. Just like the game of old, we’ve evolved with our community. The shoes have come off, the dress code is relaxed, and with DJs and live bands, warming fire pits and a buzzing vibe of a modern garden party, we’re having more fun than ever.

We’re now more than a club – we’re a hub for our community. A place to come where the old proudly meets the new. Where the comforting clunk of two bowls colliding echoes the celebratory clink of two drinks at the bar. Where DJs mix it with some of the best live music Sydney has to offer. Where old friends catch up over dinner, new friends are made over drinks, and anyone can enjoy some time outside in the fresh air playing a spirited game with mates.

We keep up the tradition – our membership numbers over 100 men and women fielding 6 sides in pennant competitions – while celebrating the new.

So join us for our next comp, a social bowl, or just a drink, some live music and epic views of the city – the choice is yours.

Whatever you choose, let the good times roll. 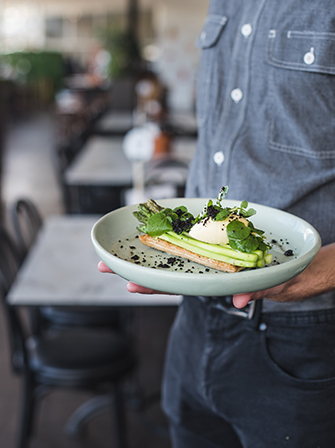 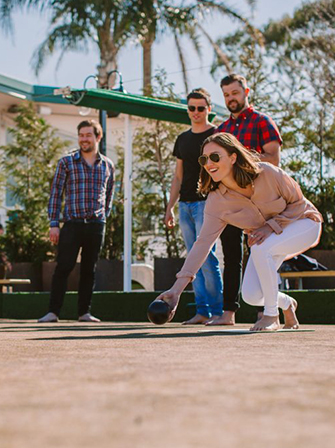 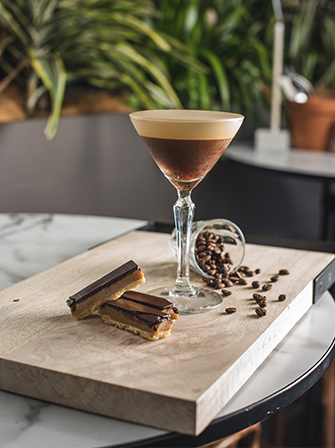 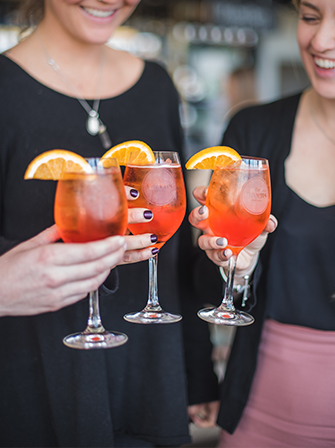 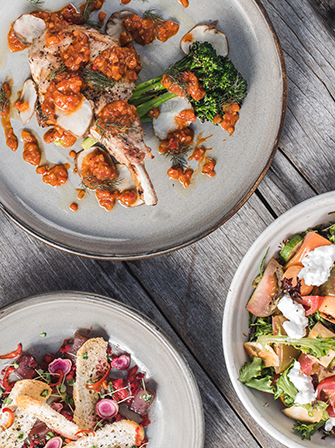 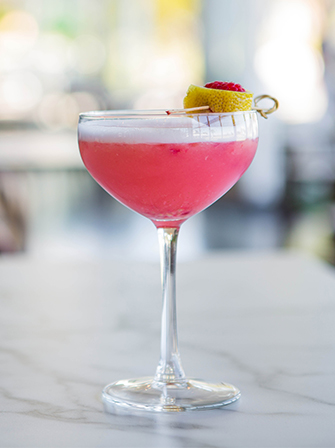 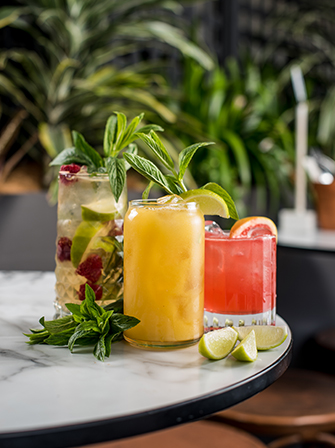 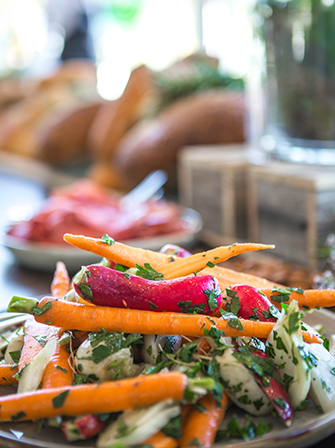 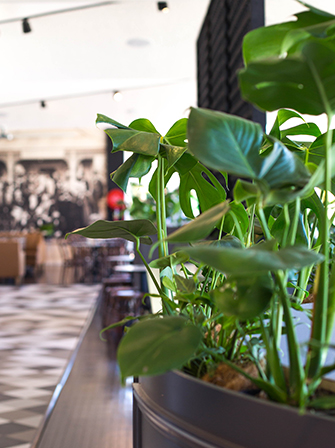 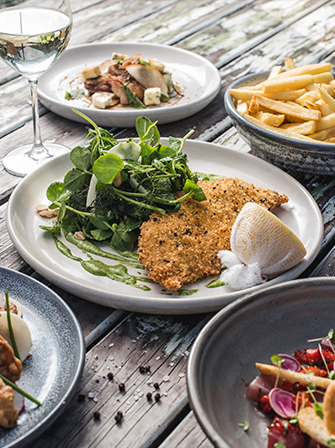 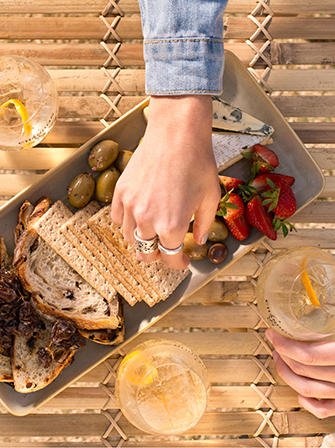 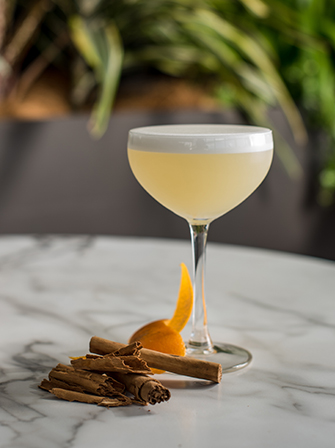 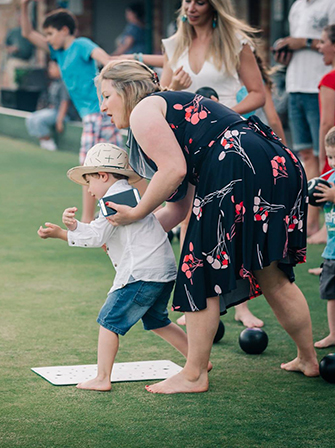 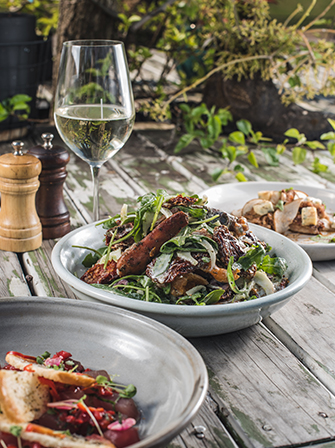 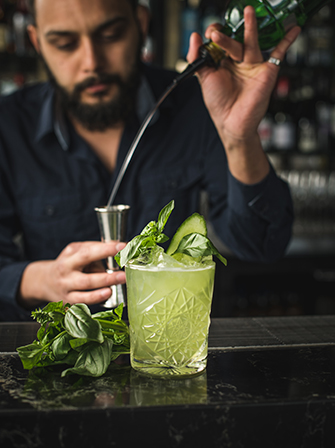 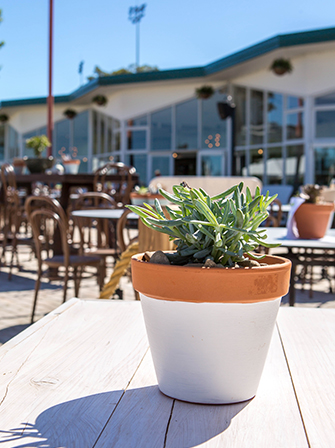 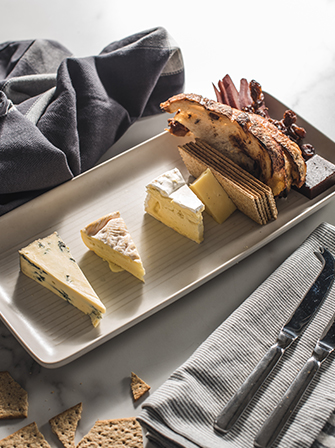 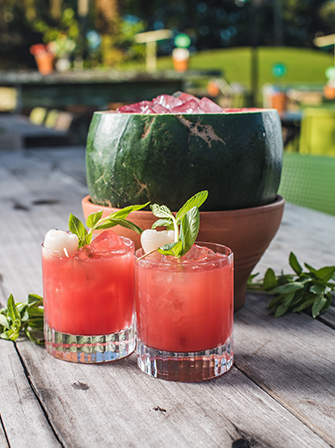 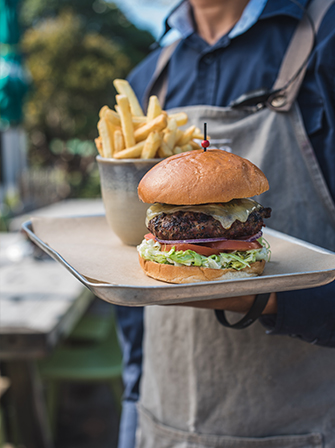 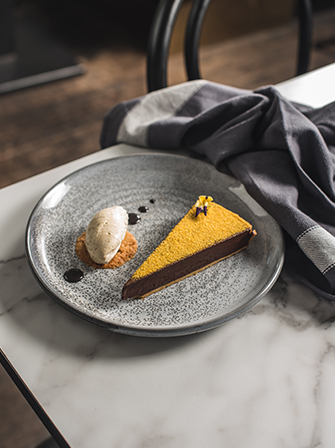 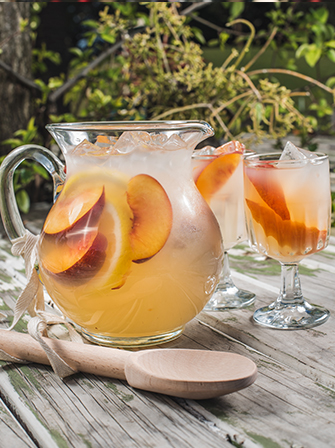 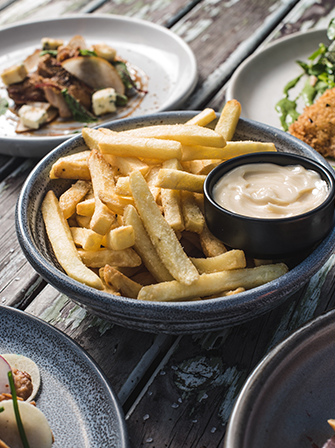 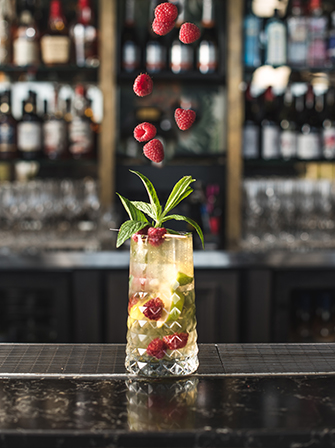 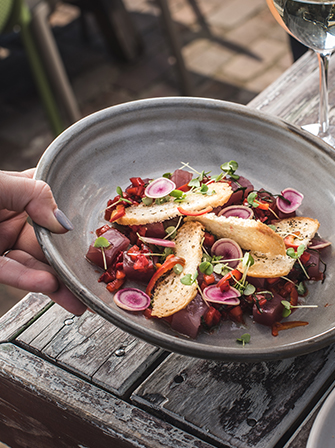 Book a table with Dimmi

You're welcome to book a spot for a meal for up to 9 people. To have more guests or to book a function click on the 'FUNCTIONS' button.